A Break in the Battle 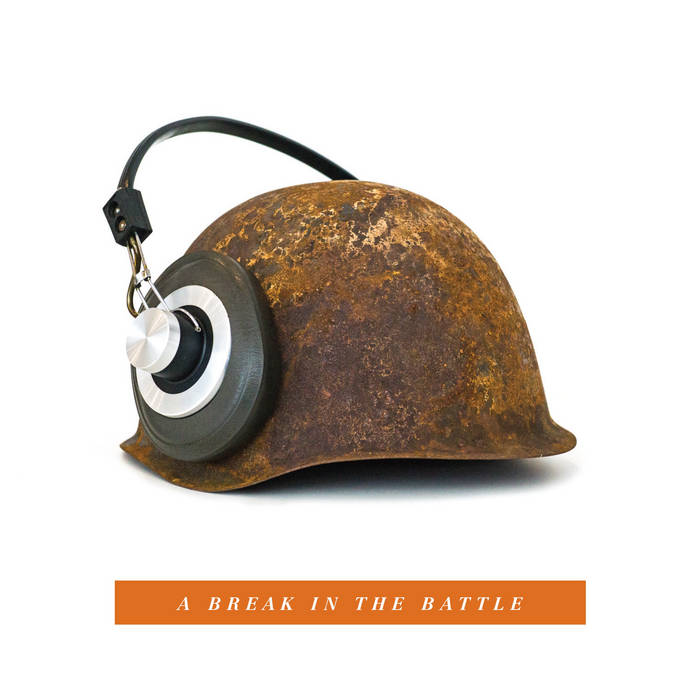 Salim is a North Texas music scene fixture. After gaining initial acclaim with Nourallah Brothers he’s gone on to release a half dozen solo albums and produce a fine list of many others (including Old 97s & the Damnwells). His solo debut Polaroid was met with reviews like this one:“discovering a singer-songwriter who can stop time is rare, but Salim Nourallah is such a find…” (Rolling Stone). ... more

Bandcamp Daily  your guide to the world of Bandcamp